The UESPWiki – Your source for The Elder Scrolls since 1995
< Online: Chapters
Jump to: navigation, search 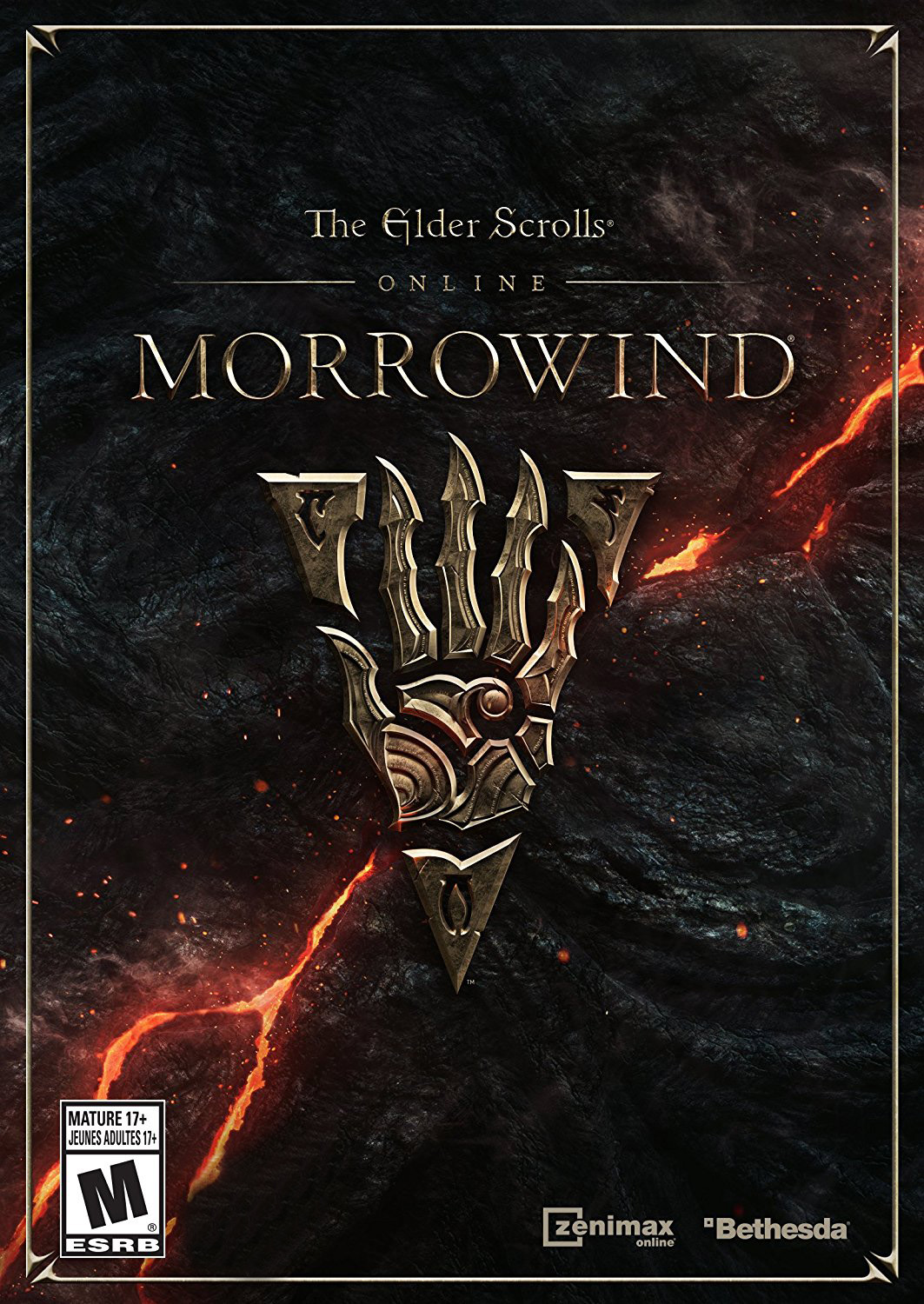 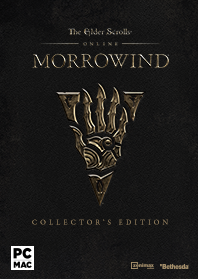 Morrowind entered invite-only closed beta on the PTS on April 17, 2017, although all content from the Chapter was under a non-disclosure agreement. The game launched in early access on May 22, 2017 for PC/Mac, and officially launched on all platforms on June 6, 2017. 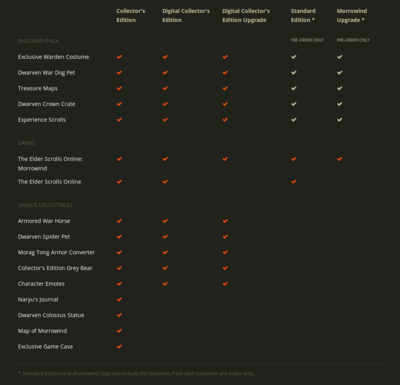