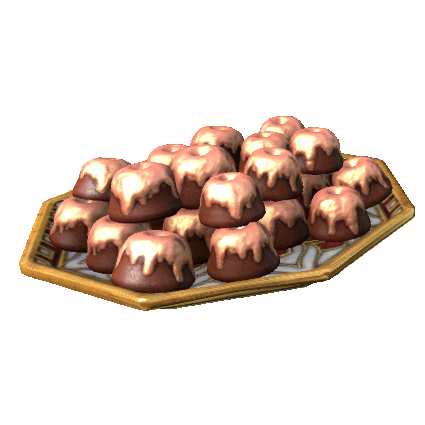 Hi, I obsessively take screenshots of ESO and know a lot about the game, its lore, its stories and its quests.

I take a lot of screenshots. And I also know a lot of stuff that probably classifies as useless information to anyone who's unfamiliar with ESO. If you need something done to an ESO article, I'll probably have some sort of information to add.

So I Can Find It[edit]

People Page for People with No Settlements

Dialogue from a Female Dunmer in the Davon's Watch Mages Guild, overheard while standing at the upstairs area just after climbing the stairs entering the building:

"Why's everyone fighting over Cyrodiil? What's it worth?"
"Didn't you know? The emperor's dead. They're fighting over the throne."
"So what? The only good thing the Empire ever gave us was flin whiskey."
"The emperor did keep the peace. We weren't raided by High Rock or Summerset."

"The Tribunal priests say a saint named Veloth led the Dark Elves here."
"Here? To this wasteland of ash and fungus? Did he hate them?"
"This is their promised land. That's why they fight so hard to keep it."
"Seems less like a promise and more like a threat."

"A secluded island, just for Mages, where we can all do our work in peace. Free from the outside world's politics and horrors. Really? No one else sees this gilded tree for its rotten roots?"

"My colleagues think this place is far too good to be true. I'm hopeful. I choose to let the river take us where it wants."

"This experiment is doomed to failure, mark my words. You've seen the Dark Elves here, right? "All Mages are equals" is a bitter root in my mouth."
(?)
"Pah. The Black Marsh has been raided and burned by every type of pointy-eared Elf. By Imperials, by Bretons … even the cat-men. No, I don't believe this dream of equality for a second. At least I can get soul gems at a discount."

This stone was stolen by Suronii

<Give the sigil stone.>

Molag Bal has returned and I am alone with him in the darkness of Oblivion. He does not seem hostile despite the thrashing he received; it may behoove me to speak with him.