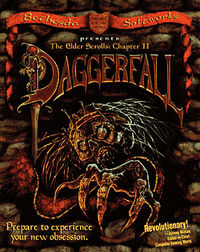 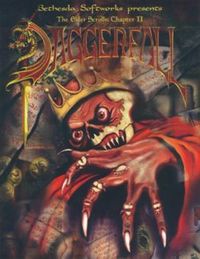 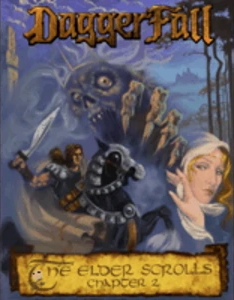 The Elder Scrolls Chapter II: Daggerfall, the second game in the Elder Scrolls series, takes place in the provinces of Hammerfell and High Rock. The Emperor recruits you to exorcise the restless spirit of the late King of Daggerfall, but soon the story unfolds to something far greater than avenging the death of a noble ...

Daggerfall is available for free from GOG.com if you buy another game in the series. Other options for downloading the game can be found here.